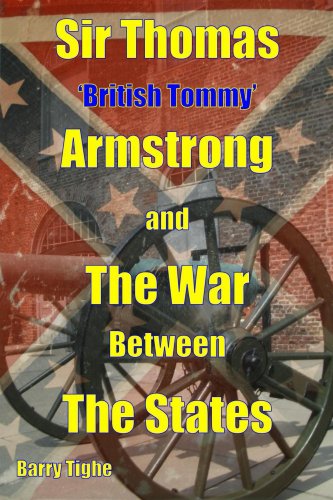 Sir Thomas 'british Tommy' Armstrong and the War Between the States

See also federal judicial profile. Due to the circumstances surrounding Malcolm's death, I have never really heard anything about my grandfather, nor are there any photographs. Apologies for the long story below but it may make the task easier or prompt a memory Major Edwin Swales VC DFC and the Rangitata pilot contingent My interest in my late father's wartime involvement was sparked by a Dutch military historian who had gone to considerable lengths to corroborate his information with an entry in my fathers flying logbook and, while looking for information, I found the attached photograph mounted in an album with a number of signatures including Edwin Swales, on the page.

The lack of detail relating to the picture was intriguing and created a challenging project which, although incomplete, suggests that the group in the picture, many of whom were seconded to the RAF, made an illustrious if not major contribution to South African military history during WW2. One desperately sea sick pilot apparently remained in Montevideo.


Edwin Swales is one of 29 signatures and, whilst it may be impossible to identify all of the individuals in the photograph 66 years later, the signatures provided a base to work off and, one of the signatories, Capt AM Cooke DFC, provided useful but incomplete information regarding names. Reduced Photograph The 30 names highlighted on the list below include my late father and pilots who signed the picture.

Full detail for eight pilots is missing although all are confirmed as being in photograph. But there are hopefully others, including relatives or historians able to add pieces to this incomplete puzzle and, corrections or additions to the list of names, as amongst others, if there are any other signed photograph album pages in existence; they are likely to have a unique set of signatures.


I hope that someone has additional information in one form or another to enable an illustrious page of SAAF wartime history to be preserved with accuracy. From: Chris e-mail: zanitazoe yahoo.

His obituary states that he was in the volunteer corps in the Kaffir War. As this war finished in he must have been in it for this year. From: Matt Davie e-mail: matt. Can anyone provide any maps, narratives especially from the Boer perspective , pictures or generally any further information on this confrontation. Thank you all for any help that can be provided. From: John MacMahon e-mail: ronjonma optusnet.

I rather imagine that a fair few of the survivors or their relatives ended up in South Africa. The site is well regarded and is even recommended by the NIH regimental history site. It contains unit dairies, war stories, casualties and roll call including photos of then-serving personnel and scenes from their time in France which my nephew, Philip Tardif, has been able to gather from the relatives of those who served.

I would be most appreciative if there is anyone who has any detail of the NIH in WWI, who would be willing to make this available. We are especially interested in photos to supplement those already on the site. Anyone who is able to assist could get in touch with me or directly with Philip at philliptardif taniaparkes. M HAMM. Are there any records of prisoners anywhere? From: Dan Lyon e-mail: danlyon globalnet.

Another website has the same information but shows him as a Private, which I very much doubt could have been the case. I would like to know a little more about a the Native Barotse Regiment : was it the same as the Rhodesia Native Regiment? What was it involved in up to December in general, and in early December in particular?

I would be very grateful for whatever help you can give, either about his military career or indeed about his civilian life - residence, occupation, marriage, children. Of course, if anyone has a studio portrait photograph of him! Latter Grothaus Heinrich Christiaan W. It is my understanding he retired from the SA military as a Colonel. From: Stephen Bowker e-mail: stephenbowker telkomsa.

Their aircraft, a Boston of 24 Squadron was damaged when another aircraft collided with them. Their plane had to peel off and leave the formation. Unfortunately a German fighter was lurking around and shot them down. My Dad and this gentleman were fortunate enough to bail out but the pilot and observer died in the impending crash. From: Derek Turner e-mail: hardeepturner googlemail. Unfortunately all I have left of him are his medals MC and various campaign medals. I would love to know more about his history.

I know that he was taken by Rommel after Tobruk, but have no idea to which camp he was sent, or indeed of much else. Any help would be appreciated, including any reference pointers or former comrades reminiscences. From: Iain Wilkinson e-mail: iain wilkinsonclan. I am writing the history of the Oldham Volunteers and also their role in the Anglo-Boer war. They were attached to the 1st Manchester Regiment and took part in the Battle of Bergendal. From: Mark Scott e-mail: mark tags. This person is my great grandfather and Lyn Wood would be able to help me with certain genealogy issues I have.

I am trying to track down the location of the transit camp the men were held in on the Peloponnese following this tragedy. From: Bruce de Saxe e-mail: fairland mweb. If anyone has any info, pics, stories etc pertaining to this squadron or any of its crew members I would really appreciate hearing from you. I know alot of the basic info that is out there now but if anyone knows anything new I would be glad to hear from them.

It's been 10 years since my last message on this notice board see below and due to email change I may not of heard from you before.

I would welcome any details or contact from anyone who feels they may have a connection to him. Regards Vicky House, England. 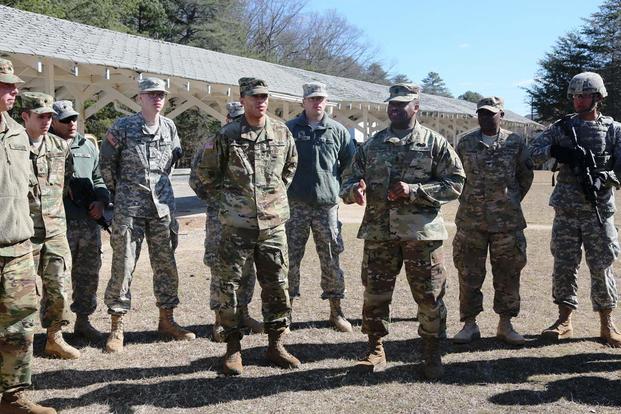 In thebook by Ian S. Uys it says that in Edmund is recorded at being a Trooper under Capt. Heany at a Pioneer Coloumn in Mashonaland, Rhodesia. All six men died and their bodies were laid to rest in the local cemetery. At that time, only five crew member was positively identified by the German authorities. The local Belgian people paid tribute to the airmen's sacrifices, flowers were laid on their graves and crosses erected. After the war all six of the bodies were identified, and they are now at the Commonwealth War Cemetery of Heverlee, Belgium. A thin ground fog hampered the accurate aiming for the bombing load.

Beside that, they were attacked by several German night fighters. It is highly probable that the plane broke apart. I do not need specifics on personnel, but a clear indication of the fact and numbers involved will assist me a great deal. More detail will be welcome as well. I have compiled a nominal roll and have various bits of information from War Diaries etc. 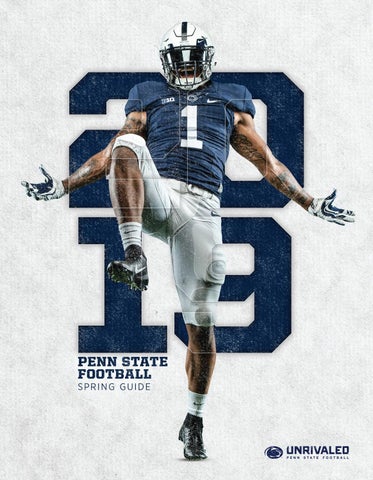 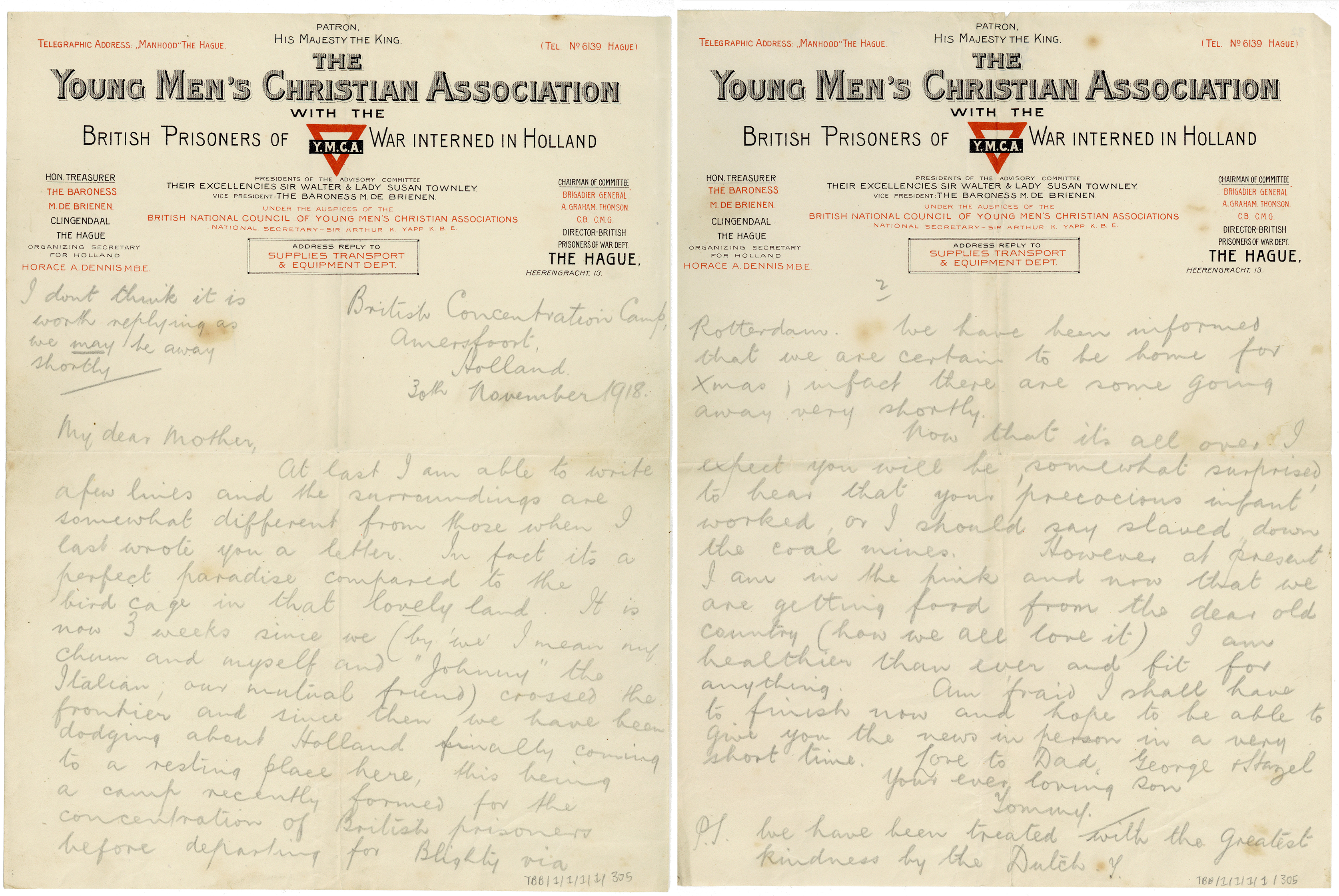 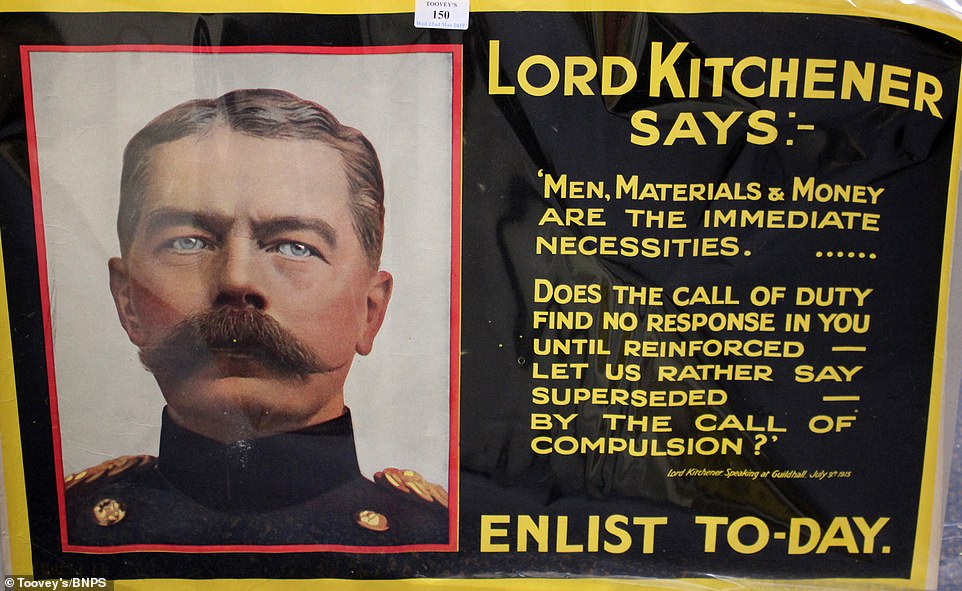 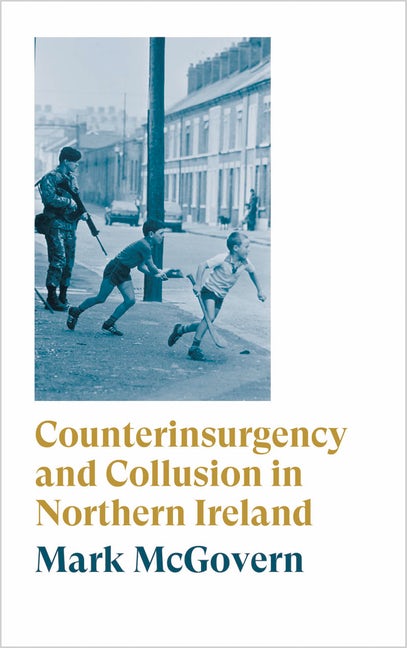